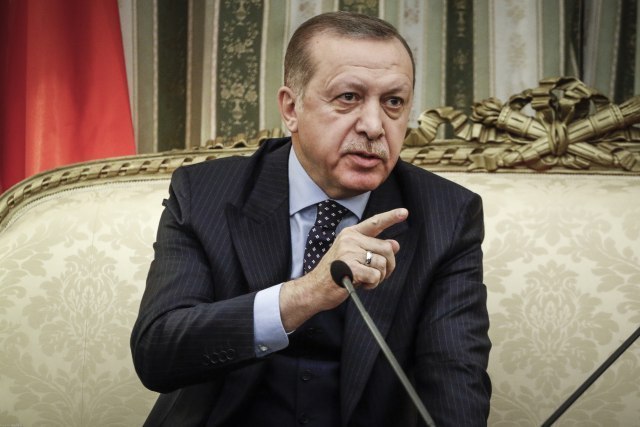 He says he will not seek permission from the United States for that.

According to Reuters, Erdogan said that the objections of the USA on that issue "are not important".

The Turkish armed forces tested the S-400 in the north of the country, near the city of Sinop, from October 13 to 17, which provoked an angry reaction from Washington, RIA Novosti reports.

Washington assessed that the purchase of the S-400 system from Russia represents a threat to NATO's defense and threatened Ankara with sanctions.

Turkey has the same right to be part of the solution to the Nagorno-Karabakh conflict as Russia, Turkish President Recep Tayyip Erdogan said today.

He added that he hoped that Ankara and Moscow could work together on a solution, Reuters reported.

Addressing reporters, Erdogan said that Azerbaijan has a fair request for Turkey to be included in the negotiations.