Russian Ambassador Aleksandr Chepurin thinks it's important that Monday's UN Security Council session will be open to the public. 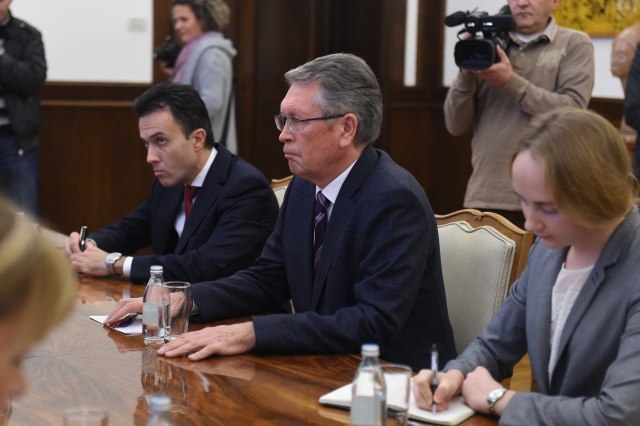 In a post of Twitter, he added that the West was opposed to it, i.e., wanted a closed session.

"The West will most likely try to hide the legal brashness of Pristina, which is acting rudely and arrogantly, violating UN Security Council Resolution 1244, which remains in force and is the only legal basis for resolving the Kosovo issue," he wrote.

The diplomat added that it would be important if the UN secretary-general presented his report on the situation in Kosovo.

"The rules of the UN need to be respected, too, when it comes to representatives of the so-called 'Republic of Kosovo', which is not a state," Chepurin wrote.

According to him, Ivory Coast, which is currently presiding over the UN Security Council, has made a courageous decision regarding the determined requests of Serbia and Russia to convene a session on the situation in Kosovo and Metohija, which begins today at 21:00 hours CET.

The meeting was requested by Serbia over the formation of the so-called the Kosovo army. The views of Belgrade will be represented by President Aleksandar Vucic.