Russian aerospace forces destroyed the headquarters of the Ukrainian air command "Vostok" on the southwestern outskirts of Dnipropetrovsk with precise attacks. 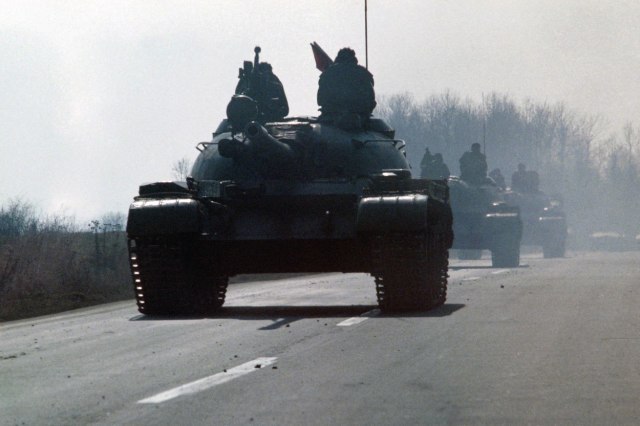 This was announced by the Ministry of Defense of Russia.

More than 120 Ukrainian soldiers and 14 units of armored vehicles were killed in the direction of Krasny Liman in the Torsky region.

During the attack on the 14th and 92nd brigades of the Ukrainian army in the direction of Kupyansk, up to 100 Ukrainian soldiers and foreign mercenaries were killed.

The Russian army destroyed the Ukrainian ammunition warehouse and aircraft repair workshops of the "Motor Sich" factory in the area of ​​the city of Zaporizhzhia with a rocket attack.

Aviation and artillery of the Armed Forces of Russia destroyed five command posts, 43 artillery units and personnel in 157 regions.

Up to 250 Ukrainian soldiers and over 40 technical units were killed in the attack of the Russian aviation in the direction of Krivi Rog and Andreyevka.

A rocket attack on a mechanized brigade in the direction of Lisichansk killed up to 90 Ukrainian soldiers, three tanks and six armored vehicles.

Russian fighters shot down Ukrainian Su-25 aircraft in DNR and Su-24 in Kherson region during the day.

In the vicinity of Nova Kakhovka and Chernobayevka in the Kherson region, the Russian Air Defense Forces shot down nine missiles fired from U.S. multi-barrel HIMARS rocket launchers.

Russian army destroyed the Ukrainian anti-aircraft missile systems "Buk M1" and the radar station of the "S-300" system during the day.