"Putin will eat him for breakfast" 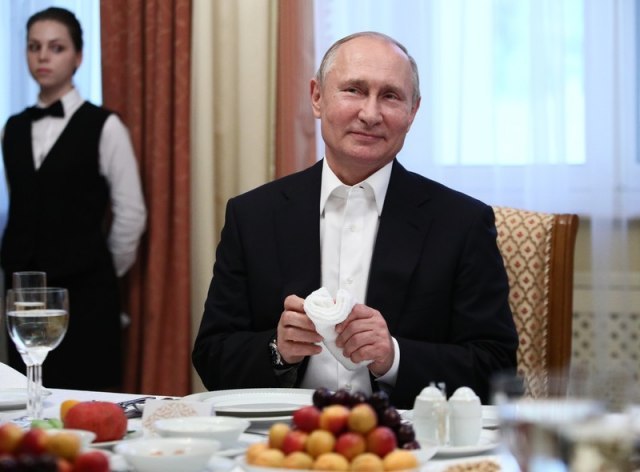 "I do not criticize Mr. Zelensky, but I would advise him not to conduct any independent negotiations with Putin. He can talk to Putin only accompanied by our best allies - the United States and the EU. If Vladimir Zelensky starts negotiating independently with Vladimir Putin, he will eat him for breakfast", said the politician in the program of the channel Open Ukraine on YouTube.

He called the talks on security guarantees with Moscow nonsense. In his opinion, the most severe sanctions should be imposed on the Kremlin, and offensive weapons should be delivered to Ukraine.

Lately, the Kiev authorities and the West have been constantly accusing Russia of allegedly preparing an invasion of Ukraine.

Moscow has repeatedly rejected these allegations, emphasizing that their goal is for NATO to transfer troops and military equipment to the border with Russia.