US President Joseph Biden signed an Executive Order expanding the scope of emergency measures related to the Western Balkans region. 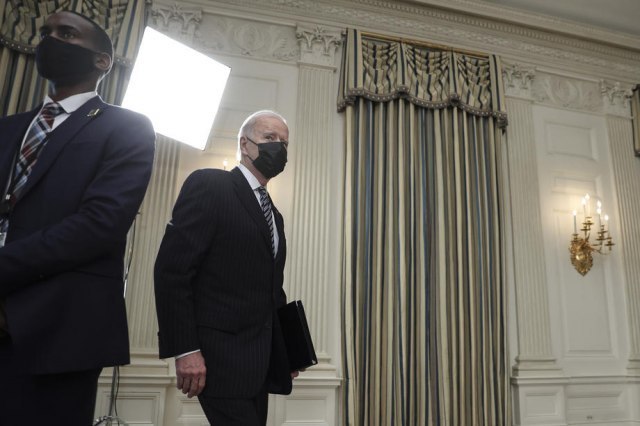 The initial decree was passed in 2001, as well as the criteria for imposing US sanctions, in order to solve challenges, such as corruption and other moves that obstruct key institutions and international agreements, as announced by the White House last night.

Biden issued an Executive Order ordering the sanctioning of any person for whom the Ministry of Finance, in consultation with the State Department, determines that it is "responsible or an accomplice, directly or indirectly engaged in actions or policies that threaten peace, security, stability or territorial integrity of any area or country in the Western Balkans and undermine democratic processes and institutions in the region", Voice of America (VOA) reports.

This Executive Order provides additional sanctions authorities, including to target individuals who threaten the peace, security, stability, or territorial integrity of any area or state in the Western Balkans as well as those responsible for or complicit in, or who have directly or indirectly engaged in, serious human rights abuse in the Western Balkans, among other things. The Executive Order the U.S. President signed builds on the existing national emergency and expands the designation criteria, to address such challenges as corruption, and other actions that obstruct key institutions and international agreements.

Sanctions would also include those responsible for "serious human rights violations and involved in corruption in the region, including embezzlement of public funds, alienation of private property for personal gain or for political purposes and bribery." According to the White House, this regulation also allows for the sanctioning of actors involved in "violations or actions that obstruct or jeopardize the implementation of any agreement on regional security, peace, cooperation or mutual recognition, framework or mechanism related to the Western Balkans". The new regulation also covers the Prespa Agreement from 2018, as well as the International Mechanism for Criminal Courts, which is the successor of the Hague Tribunal.

US Secretary of State Antony Blinken said that the United States is committed to ensuring the stability and security of the Western Balkans. "Corruption causes direct damage to the foreign policy, national security and economic health of the United States and our allies and partners. That is why we are determined to promote accountability and fight impunity for those involved in significant corruption in the Western Balkans and around the world," Blinken said.

The State Department said in a statement that the US commitment to promoting democracy, transparency and accountability across the Western Balkans is strong and "in line with the standards that countries in the region must meet to achieve their goal of advancing on the European path."

Biden signed a decree on Tuesday expanding the scope of emergency measures in the Western Balkans region, declared in the 2001 decision, as well as criteria for imposing US sanctions to address challenges such as corruption, the White House said. and other moves obstructing key institutions and international agreements. 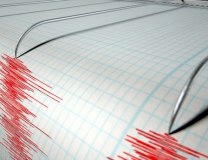 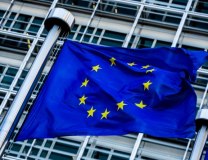 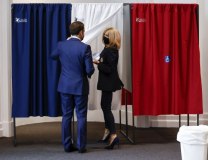 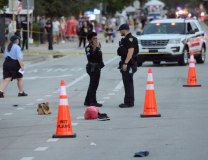 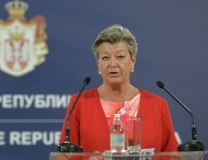 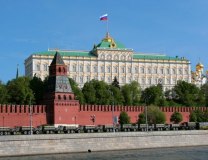 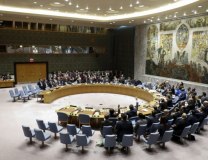 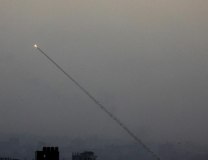