Only a few hours after all world agencies broadcast a part of the interview that Alexei Navalny gave for the German Spiegel, the Kremlin's answer followed. 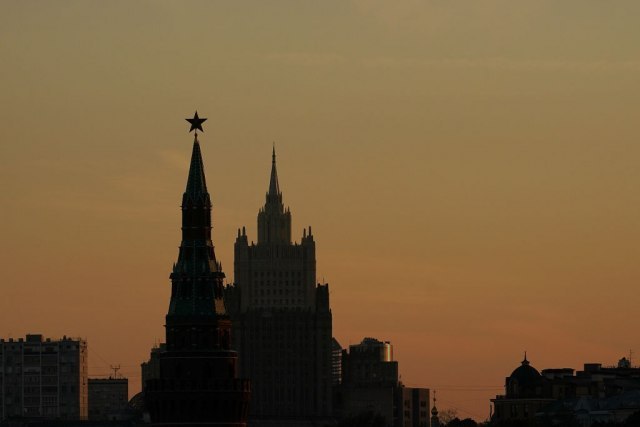 The leading Russian oppositionist and the fiercest critic of the Kremlin stated in an interview that he strongly believes that Russian President Vladimir Putin is behind the attempt to poison him.

"It is not about the patient (Navalny) working for the Western intelligence services, but about those services working with him," Dimitry Peskov explained.

"I can be even more precise, these days the specialists of the American Central Intelligence Agency are working with him," Peskov added.

Earlier today, he reported to the president of the lower house of the Russian parliament, the Duma, who accused Navalny of working for the Western secret services and said that Russian President Vladimir Putin was not behind his poisoning, but that he "saved" his life.

"Navalny is a shameless villain. Putin saved his life... It is quite obvious that Navalny is cooperating with the special services and authorities of Western countries. He is working in their interest," the Chairman of the State Duma Vyacheslav Volodin said in a statement.

Just to reiterate, Navalny got sick on the plane while he was on a tour of Siberia and was immediately transferred to the hospital in Omsk, where he fell into a coma. Russian doctors said that they suspected a metabolic disorder, and they rejected any possibility that Navalny might be poisoned.

This is the official version, and the unofficial one, which appeared in the media and social networks, states that Russian doctors delayed the permission to transfer Navalny to the German hospital Charite in order to lose traces of poison from his blood.

Reuters had a conversation with paramedics who first met Navalny in Omsk and who presented worrying information about how they covered up the crucial data - Navalny's blood sugar level.

When he was transferred to Germany, the doctors there said that they had proof that Navalny was poisoned with a Novachek nerve agent.

Moscow denies absolutely everything, regardless of the fact that it is under immense pressure to investigate and reveal the cause of the fall into the coma of the Kremlin's fiercest critic.