Is Serbia to blame for Iranian migrants arriving in UK?

Almost 150 migrants have been rescued since early November from the Channel during their attempt to reach the British coast from the continent. 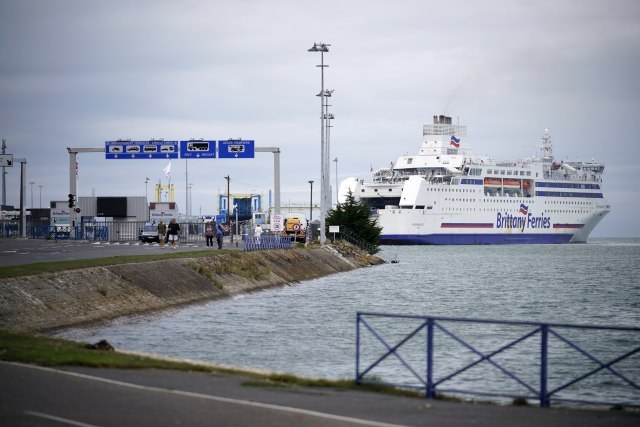 Last night, six people from Iran were rescued, and since most of those 150 migrants are also from that country, the British tabloid Daily Mail is wondering whether Serbia is responsible for the growth of the number of Iranian migrants trying to illegally enter Britain.

The newspaper says that an immigration policy introduced 1,200 kilometers away from Britain has already blamed for an increase in the number of migrants trying to cross the waterway between France and Britain.

A decision that allowed Iranian citizens to travel to Serbia visa free should have stimulated tourism between the two countries and attracted investments from Iran to Serbia.

However, according to the Daily Mail, this resulted in a large number of Iranians seeking asylum in Serbia or simply using the country as a gateway to Western Europe.

The visa-free regime between Iran and Serbia came into force in August last year, but has been withdrawn recently, after the EU expressed concern over possible abuses.

Up until the abolition of the visa-free regime on October 17, the daily continued, about 40,000 Iranians had arrived in Serbia, while "the latest data shows that the largest percentage of asylum applications in the UK comes from Iranian citizens."

By June, Britain received 27,044 asylum claims, of which about 9 percent were from Irianians.