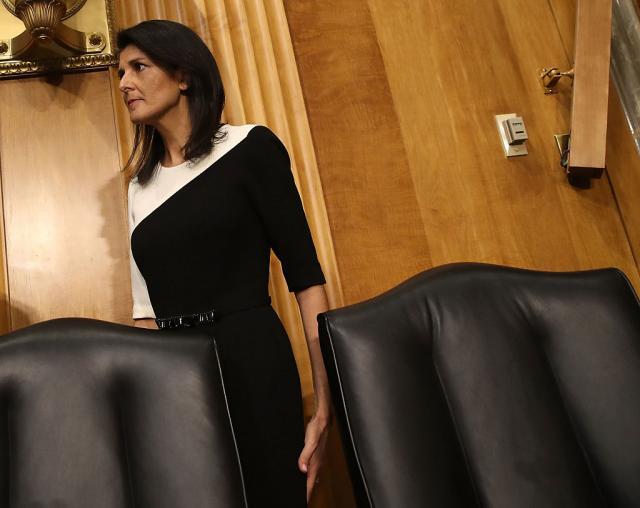 Kosovo "needs to do much more to strengthen the rule of law," the agency quoted Haley as saying.

According to the Beta article, the US ambassador, who was addressing the UN, also said that Russia "might endanger the sovereignty of Ukraine, which could lead to the destabilization of Europe."

Haley added that she "believes in better relations between the US and Russia, which will not be achieved at the expense of our European friends and allies."

"The US will remain Europe's most powerful partner in promoting peace and prosperity," said Haley.