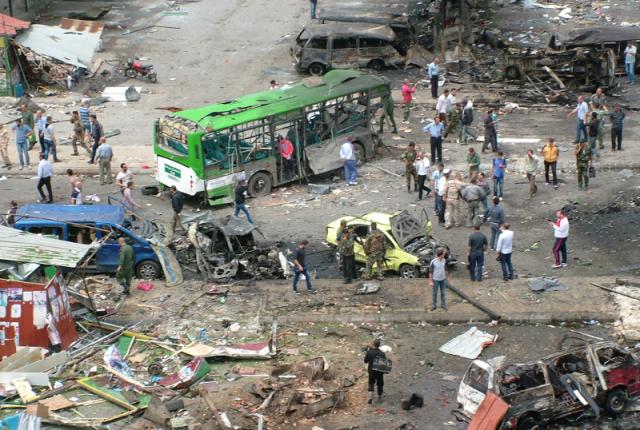 73 people died in several blasts near a bus station in the town of Jableh. A bus station's worker told RIA Novosti that the attacks were most likely perpetrated by suicide bombers.

According to reports, one explosion was set off in the emergency room of a local hospital.

48 more people died on Monday in terrorist attacks in the town of Tartus.

RT is reporting that the locations are close to the Russian airbase in Khmeimim and the Russian Tartus naval base.

According to the broadcaster, "Islamic State militants claimed the attacks saying via their news outlet, Amaq."