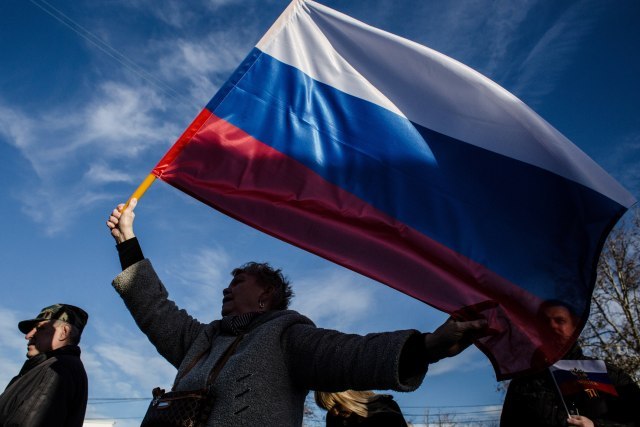 First Deputy Chairman of the Federation Council's Committee on International Affairs Vladimir Jabbarov made this statement after an Iranian attack on military bases with US troops in Iraq.

"Reciprocal attacks by the US and Iran could lead to widespread war in the region. If Washington thinks it can achieve its goals, then there is a danger of a nuclear war," the Russian Parliament's Lower House Deputy said, Associated Press reports.

He said that the UN Security Council should be involved in preventing further escalation of conflicts in the Near East.

The Iranian Revolutionary Guard, who claimed responsibility for the attack, said the attacks on the U.S. bases were "revenge for the killing of Quds Unit Commander Qasim Soleimani."