A long line of vehicles was formed on the E-75 highway from the Mali Požarevac toll station to the Belgrade toll station, road works being main reason for it. 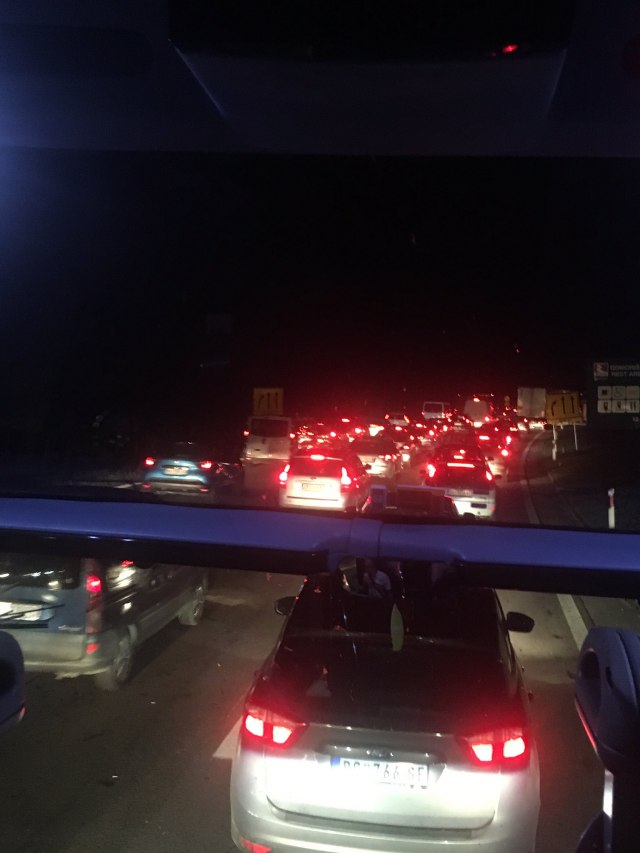 Due to that, "Blic" reports, one lane is closed for traffic.

"In the zone of the Umcari loop, the works are taking place on the overpass and the traffic is narrowing from three lanes to the overpass lane," they say for "Blic" from the Auto-Moto Association of Serbia.

They advised drivers who plan to pass this section to turn off at the Mali Požarevac or Avalski put loop.

According to them, traffic jams are expected tomorrow after 5 pm due to the continuation of works, as was the case last weekend when the traffic intensity was increased.

Special caution is recommended for drivers who are heading to the tunnel Sarani - Vrncani near Gornji Milanovac.