A State Summit is being held at the Serbian Presidency regarding the latest information on the number of persons infected with coronavirus in Serbia. 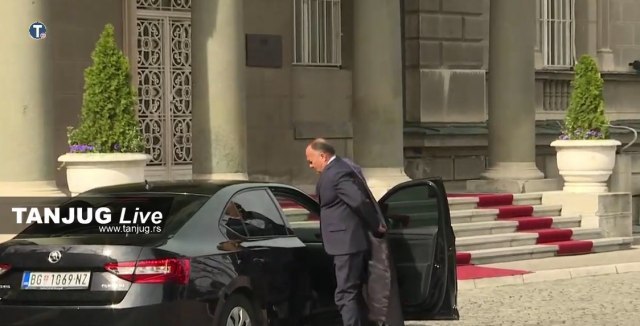 The beginning of the meeting was announced earlier at 11 o'clock, and in addition to the President of Serbia, Prime Minister Ana Brnabic and members of the government, the meeting was also attended by representatives of all services involved in the fight against coronavirus.

By this morning, according to official information from the Ministry of Health's website, 12 coronavirus patients were registered in Serbia.

The meeting is also attended by representatives of the Serbian Armed Forces.