Crisis Staff session completed. There were no press statements. Vesić: "It has been decided that everything will be open until 8 pm for the upcoming weekend" 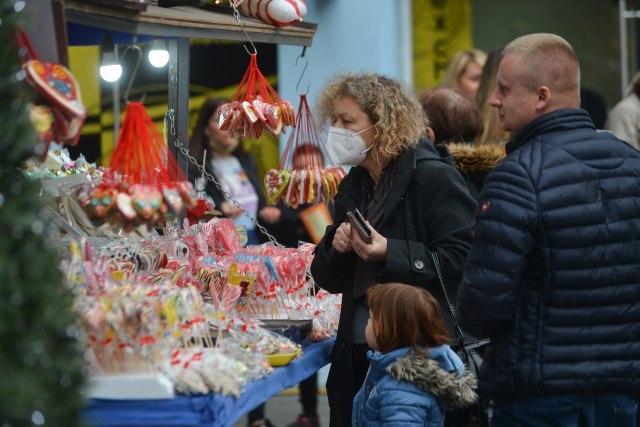 The new measures are expected to be announced at a press conference at 3 p.m.

Belgrade Deputy Mayor Goran Vesic told the media that at today's session, it was decided that shopping malls, service shops, as well as retail facilities and caterers would be open until 8 pm for the weekend.

The media also reported that a final decision on the measures for the New Year and Christmas had not been made and that a new session of the Crisis Staff had been scheduled for Monday.