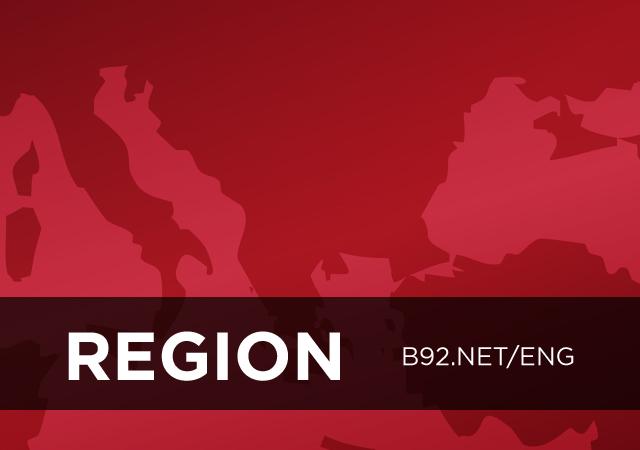 According to previous announcements, the topic of the meeting in Mostar on March 6 and 7 will be the borders between the three states.

"There is no path to the EU while there are unresolved borders," Covic told reporters in Sarajevo after handing in answers to the EC questionnaire, regional broadcaster N1 reported.