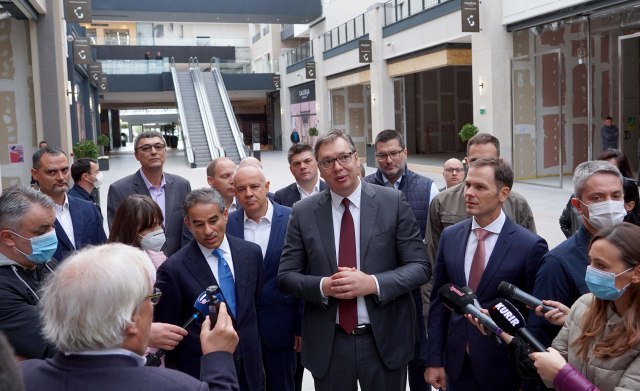 "But I can't even worry about it anymore, their messages are vague to me even though I'm a political veteran and even though I am highly experienced politician. I understand opponents when they behave rationally, we want peace and cooperation, but I don't understand their approach to solving problems", Vucic concluded.