Ambassador: Israel will recognize Kosovo in the coming weeks 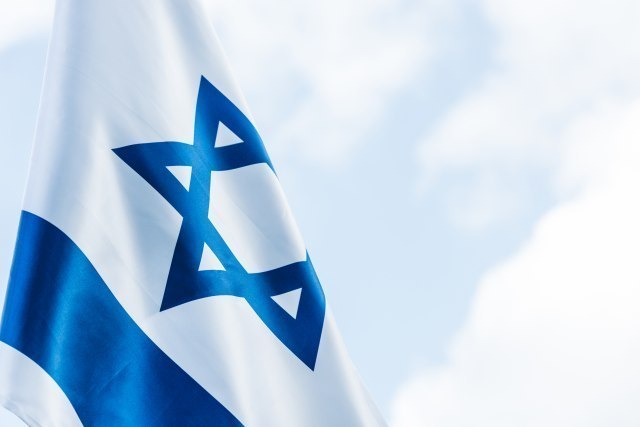 This was announced by the Pristina Gazeta Express, referring to the Albanian television Vizion Plus, however, it was not published by any Albanian media.

"It will happen soon, that is my opinion, but no date has been set," Gendler said, adding that Israel will open an embassy in Pristina, but not before the recognition due to the procedure.

Gendler said that he considered important the promise of Kosovo to open a representative office in Jerusalem, but also of Serbia's promise to move the embassy from Tel Aviv to Jerusalem.

The Israeli ambassador assessed that both Belgrade and Pristina will benefit from the agreement from the White House, and that the recognition of Jerusalem as the capital of Israel is a very positive step.

"I am sure that it will help us solve the problems we have with the Arabs in the Middle East," he said, adding that until the opening of the embassy in Pristina, the embassy in Tirana can cover Pristina as well.