Serbia's new ambassador to Russia will be Miroslav Lazanski, a member of the Serbian National Assembly from the ruling SNS, and a military commentator. 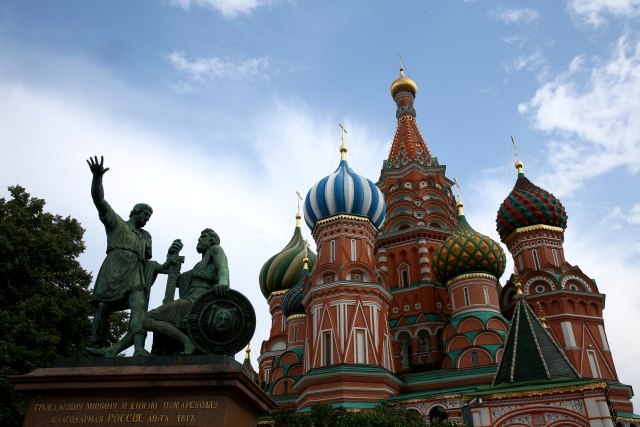 The proposal to name Lazanski as the head of our embassy in Moscow was adopted at a government session last week, the newspaper said.

Lazanski will be replacing Slavenko Terzic, who's four-year term as ambassador expired back in 2017.

Vecernje Novosti writes that this should be the first in a series of changes in Serbia's diplomatic network, considering that almost half of the 69 ambassadors posted abroad have been serving longer than their terms.