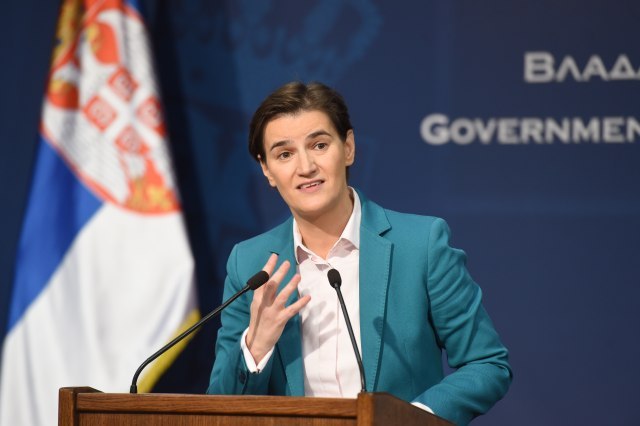 Brnabic will chair a meeting of the Stabilisation and Association Council between Serbia and the European Union, the government announced on Monday.

The prime minister will also speak at European Policy Centre about Serbia’s progress in EU accession process and reforms.