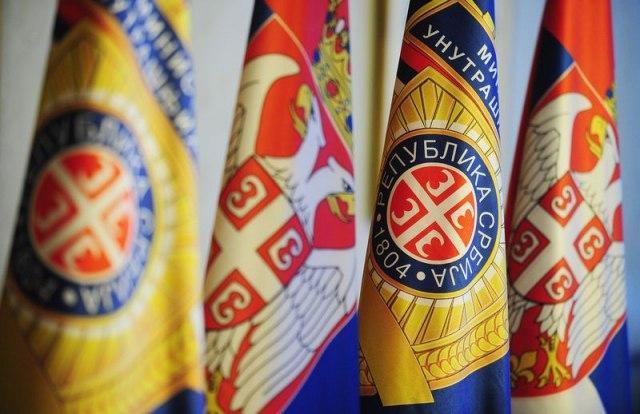 Nikolic made the announcement during an OSCE-organized gathering in Berlin on Tuesday, opened by German Foreign Minister Frank-Walter Steinmeier and bringing together over 300 participants, Beta reported.

He presented the measures that Serbia was taking in that area, a MUP statement said.

"A strategy action plan recognizes that radicalization and violent extremism are a complex phenomenon which need to be approached with different means and in wider social activity," Nikolic said.

Nikolic "stressed that attention needed to be directed at preventing the proliferation of radical messages on the internet, especially among the youth."