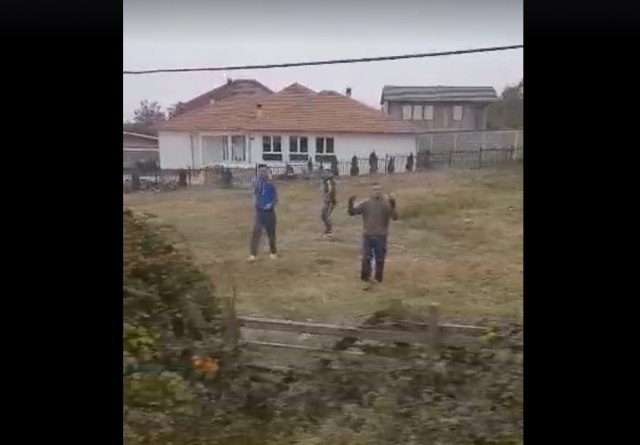 The believers were returning from visiting the Church of Bogorodica Hvostanska, when stones were heard hitting the vehicle, along with a voice, most likely of the driver, warning the passengers to keep on the floor.

Sputnik is reporting that two buses in total carrying Serb Orthodox Christians were attacked with rocks near the small town of Istok, close to Pec, in Kosovo and Metohija.

According to media reports, a group of (ethnic) Albanians put up obstacles on the road, and waited for the worshippers to return after a memorial service, which they attended at the remains of the ruined temple.

Nobody was injured in the attack, while the buses eventually drove to in front of the Kosovo police station in Istok. Material damage has been reported on the vehicles.