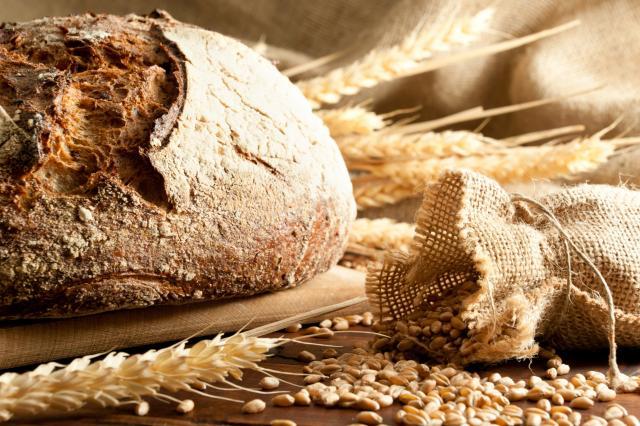 The minister of trade, tourism and telecommunications told Tanjug that such a recommendation has arrived from the Europena Commission "on several occasions."

This regulation is the only one regulating the price of a product still left in Serbia, he explained.

The state passed it in order to protect its poorest citizens - but it goes against free market principles, "and will have to be annulled at some point," said Ljajic.

"The development of the economy is, after all, the best social policy," the minister said, speaking about "ways in which the government can reduce poverty in the country."

Speaking for RTS, Ljajic said that even if the regulation in question were to be scrapped today, "the price of (t-500) bread would not go up" - and advised citizens "not to worry about it."

The minister recalled that the government last week extended the said regulation, and that it is valid "for ten years."