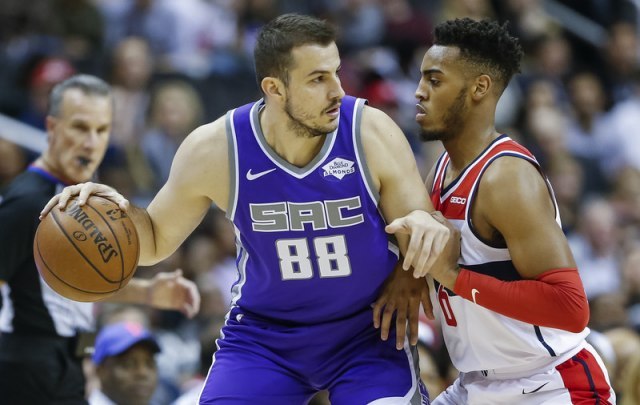 He is the first Heat ever to wear that number.

It was not difficult to guess where the former Sacramento basketball player got that number from.

It is a known fact that he grew up in New Belgrade’s Block 70, and thi9s was his way to pay tribute to the place where he made his first basketball steps.

For the last three years, a fully reconstructed basketball court in Block 70 in New Belgrade is functional and later named after a famous Serbian basketball player.

It is not yet known when Bjelica could make his debut for the Miami Heat facing the Charlotte Hornets in their next away game.