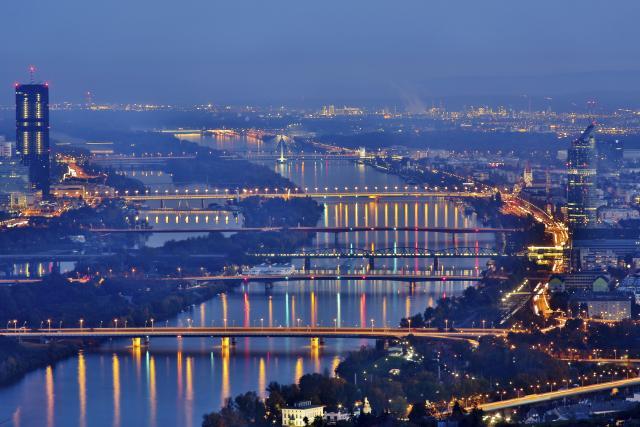 "I can only expect further improvement in relations between the two countries. Otherwise could not be expected from the new government in Vienna," he said.

Damnjanovic, who is also a member of the expanded composition of FPO's Presidency, voiced confidence that the new government will help Serbia on its path to EU membership.

"Strache's position has always been that Serbia should become a member of the EU, but that it must be an equal partner in (membership) negotiations and not be blackmailed," Damnjanovic underlined. He pointed out that the new government, that includes the FPO, brings important changes and improvements to Austria.

According to him, the government's program envisages tax cuts and increase in minimal pensions - "a lot that should have been done a long time ago."

Damjanovic also said that the government is clearly pro-European.

"We from the FPO never said that we are against the EU, on the contrary, we are Europeans. However, if you want something to develop, it's important to analyze things and suggest corrections. It's not bad to have someone who draws attention to the mistakes. Our duty is to work on Austria's prosperity, because we have been elected by the Austrians, but also to be pointing out to the problems in the EU. It is certain that Austria will remain in the EU, and that the government is pro-European in its orientation," said Damnjanovic.