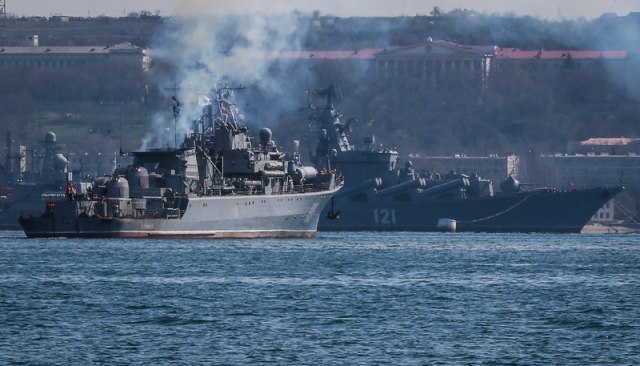 They added that even more powerful weapons, which could sink Russian warships, could intensify the conflict.

Ukraine did not hide that it wants more advanced U.S. weapons, in addition to the current one it received.

Kyiv's wish list includes, for example, rockets that could push the Russian navy away from Ukrainian ports in the Black Sea, which would enable that country to re-export grain and other agricultural products.

Three U.S. officials and two congressional sources said two types of powerful anti-ship missiles, Harpoon, made by Boeing, and Naval Strike Missile, made by Kongsberg Technology, are under consideration to be sent directly via shipment to Ukraine, but through the transfer of one of the European allies, who already has these missiles. In April, the President of Ukraine, Volodymyr Zelensky, appealed to Portugal to deliver Harpoons, which have a range of up to 300 kilometers.

About 20 ships of the Russian Navy, including submarines, are in the operational zone of the Black Sea, the British Ministry of Defense stated.