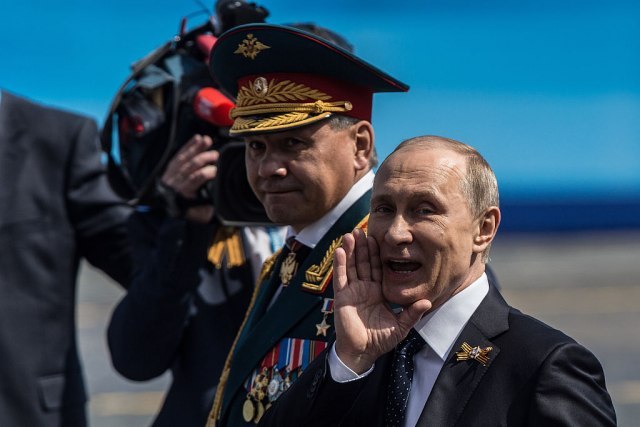 "After everything Germany has done to our country, I think, they should not talk on the issue for another two hundred years. Ask your grandparents about their experience of talking to Russia from the position of strength. They will probably be able to tell you," he said.

Shoigu responded in this way when asked about the call by German Defense Minister Ursula von der Leyen to engage in dialogue with Moscow only from a position of "unity and strength," RT reported.