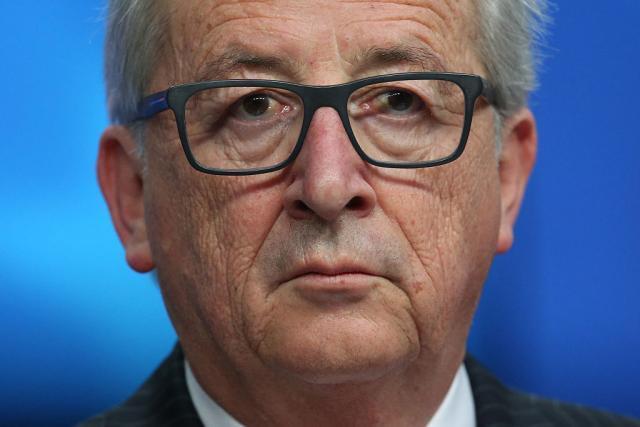 Juncker also shared that he "suspected that Erdogan was hoping that Europe would be the one to break off the talks 'in order to blame the European Union' for their failure," AFP has reported.

Juncker added that the EU must avoid "falling into the trap" as the "responsibility is entirely on the Turkish side."

"The question is to know if we must put an end to the negotiations - which is a purely theoretical question as there are no negotiations," he said.

Turkey launched EU accession negotiations in 2005 - however, "progress has been slow" despite EU's promises that they would accelerate if Ankara stopped the inflow of migrants to Europe, Beta has said.

"The negotiations came to a virtual halt last year after Erdogan began a massive crackdown following an attempted coup in July, sending ties plunging to a new low," AFP said.