The President of Serbia, Aleksandar Vučić, posted a video message on his Instagram profile in which he addresses Serbs in Montenegro. 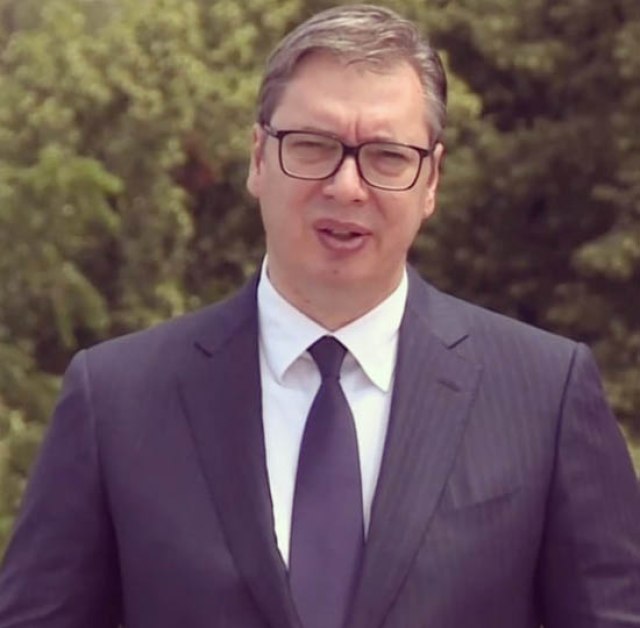 Vučić said that pressures on Serbia on the issue of Kosovo and Metohija were expected, as well as that the decision of the Montenegrin parliament would still be discussed and that Serbia would always stand up for the interests of its people in Montenegro.

"I am telling our people who live in Montenegro that we are with them! It is our job to keep our heads up, to fight and build peace. Long live Serbia and the Serbian people," Vucic wrote in a video he posted on Instagram.

Vučić referred to the decision of the Montenegrin parliament to adopt the Resolution on Srebrenica.

Vučić said that his message was sent to the Serbian people, wherever they live, who must withstand attacks and pressure.

"It is neither our shame nor our fault, we just need to keep our heads high, to work as much as possible, and to fight even harder. To fight for our Serbia and all our citizens. To respond to every accusation, but also to continue to build peace and maintain stability. Not to offend anyone and not to do to anyone what they are doing to us", Vucic added.

Vučić said that Serbia would analyze all decisions of the Montenegrin parliament in the coming days, and said that no hasty decisions would be made.