What will authorities do about celebration in Albanian areas

"A reaction will follow if state authorities estimate that a violation of the law has been made during the organization of 'Captain Leshi Days' in Bujanovac." 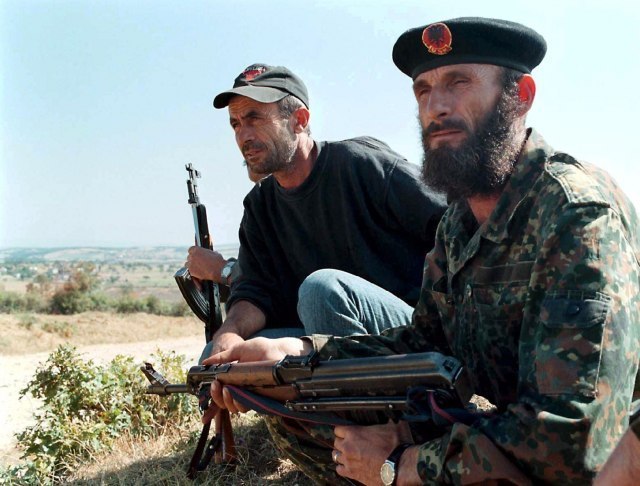 This was stated by the president of the Coordination Body for the municipalities of Presevo, Bujanovac and Medvedja Zoran Stankovic.

"It is true that there is a discrepancy between the statements of certain Albanian leaders and their respect for the laws of the Republic of Serbia. Local Albanian leaders respect the laws of our country in their daily work and work with us for the benefit of the citizens of these municipalities," Stankovic said, adding that Albanian officials Edi Rama, Bujar Nisani and Ilir Meta have told local Albanians during their visit to the region to solve all their problems inside the Serbian authorities, as citizens of Serbia.

Stankovic, however, said in a statement, that respecting the interests of its citizens, the state has no right to react to provocations, lies and manipulations, but is obliged to act responsibly, professionally and in a civilized way.

Representatives of certain political parties ave criticized the earlier announcement of the event to be held in Bujanovac, dedicated to one of the leaders of the terrorist OVPMB (UCPMB), Ridvan Cazimi, who died on May 24, 2001 in a clash with the Yugoslav Army.

With the support of local authorities in Bujanovac, this four-day event has been held since 2001.

Stankovic reiterated that Presevo, Bujanovac and Medvedja have been, and will remain, an integral part of the territory of Serbia.

Defense Minister Aleksandar Vulin asked on Wednesday what it would take for the prosecution to react to the manifestation celebrating a terrorist and a proven killer.

In addition, according to a press release, our country did not undertake in any agreement the obligation of celebrating and marking the memory of the killed terrorists and a dissolved, defeated organization-

"I do not know what it will take for the prosecution to react, but at last we have to show that the celebration of the killings of Serbs in Serbia is simply not allowed," concluded Vulin.