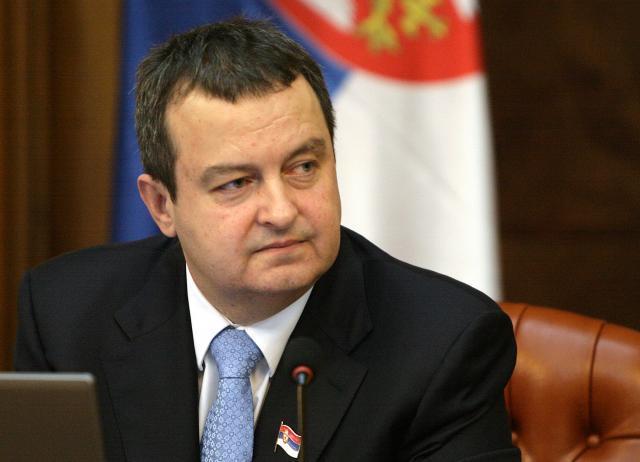 "The abolition of the prohibitive measures ordered for the war criminal Oric, who is charged with crimes against Serbs in the Srebrenica area, as well as the statements Izetbegovic where which compares Banja Luka and Novi Pazar, show that the policy of Bosniak (Muslim) officials in Bosnia-Herzegovina is aimed at destabilizing the region and provoking conflict with Serbia and the Serb people," Dacic said in a statement.

He pointed out the Serb entity in Bosnia, the RS - which Izetbegovic earlier in the day equated with Serbia's southwestern region known informally as Sandzak and its largest town, Novi Pazar - was an internationally guaranteed entity, equal with the other - i.e., the Muslim-Croat Federation (FBiH) - while "the Serb people in Bosnia-Herzegovina are internationally recognized as equal and constitutive, together with the other two (Muslims and Croats)."

"Special relations between Serbia and the RS are guaranteed by the Dayton (Peace) Agreement. Therefore, any comparison with Novi Pazar is in fact a call to change the constitutional order of Serbia and a gross interference in our internal affairs," said the Serbian minister.

Beta agency reported that Dacic also "stressed that Serbia will not allow anyone to do that, including Izetbegovic."

Oric, a former commander of Muslim units in that region of Bosnia, is now free to travel, including abroad.