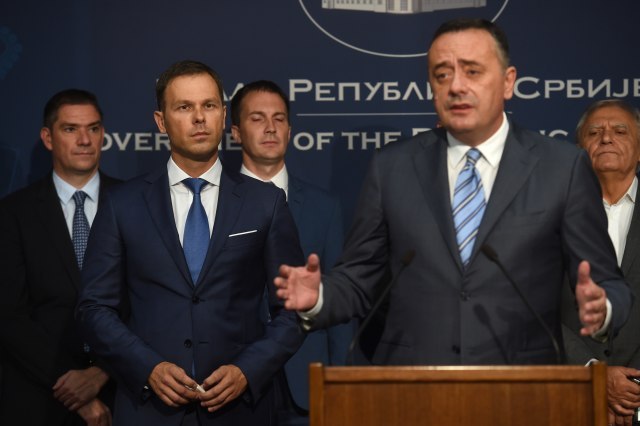 The Minister of Energy and Mining Aleksandar Antic explained that the Chinese company submitted the best binding bid in the amount of $1 billion and 260 million out of which $350 million would go to mandatory monetary capital increase.

The company's obligations also include keeping all 5,000 workers and providing additional $200 million for previous debts.

"RTB Bor will be free from all debts - for the first time ever, the company wouldn't be in debt," Antic said.

Zijin employs 17,500 workers across 9 countries and last year it was positioned in 22nd place on the list of the most valuable mining companies in the world.

"Several companies applied for tender participation and paid for the documentation, analysed it and then we received 3 offers which we already informed the public about," Antic said.

He added that based on those offers the tendering commission assessed their eligibility.

Antic said the Russian company didn't meet the requirements because they hadn't submitted bank guarantee on $ 1 million, while the Chinese group did.

Antic added that "the Serbian Government, having tremendous support, approached this crucial question for the country in a serious and responsible way."