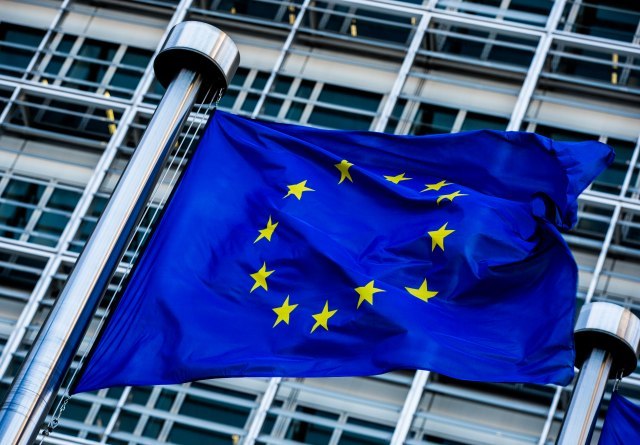 Among others, there's former Hungarian Minister of Justice László Trócsányi, who will be appointed new European Commissioner for European Neighbourhood Policy and Enlargement Negotiations, replacing Johannes Hahn on that position.

Von der Leyen said in her first speech as EC Chair: "I want this European Commission to be a flexible, modern, agile Commission", at another point calling it a "geopolitical Commission" and a "guardian of multilateralism", "fully devoted to Europe, understanding it completely and listening to European needs".

She said that her priority would be to appoint commissioners who would pay a visit to every member state in the first half of their term of office.

"I have learnt a lot from him. I owe him a lot", von der Leyen concluded.

Before taking up their posts within EC officially, which will happen on November 1, the list of potential commissioners and their portfolios will be confirmed by European Parliament.