Big change? What are the Russians doing? Why?

The UK Ministry of Defense has published a new daily intelligence report on the situation in Ukraine. 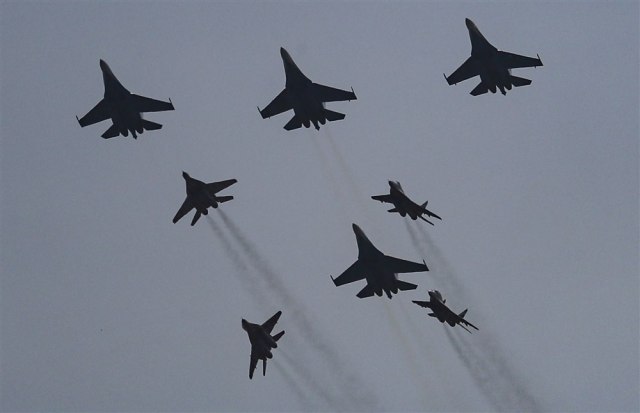 The report contains intelligence officers' statements that the number of flights of Russian tactical combat aircraft over Ukraine has been significantly reduced in recent months.

"Russian aircraft now probably conducts tens of missions per day compared to a high of up to 300 per day in March 2022", intelligence officials said. They talked about Russian air losses.

They add that the reduced number of flights is likely a result of the continued high threat from Ukrainian air defenses, limitations on Russian aircraft flying hours and worsening weather.

Find out more about the UK government's response: https://t.co/pmOwk4EqC5