The ambassadors of the member states of the European Union were invited today to the meeting of the Union's working group for responding to crisis situations. 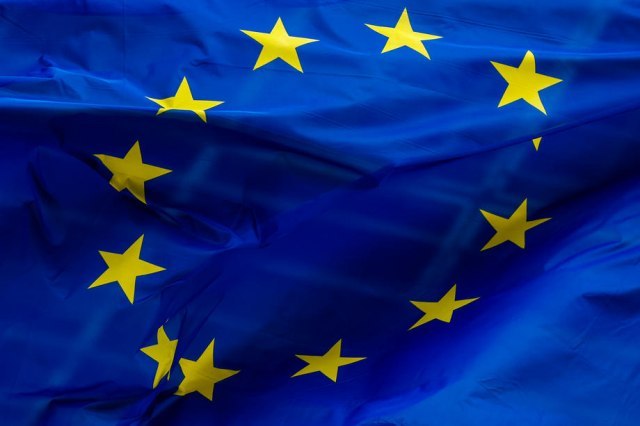 They gathered to discuss concerns over the escalation of the war in Ukraine, an unnamed EU official and diplomat said today.

According to the sources, the meeting behind closed doors in Brussels will start at 10 a.m., reports Reuters.

Ambassadors are not usually present at meetings of the integrated political crisis response group, which includes officials from the EU's executive branch and its diplomatic service, according to the British agency.