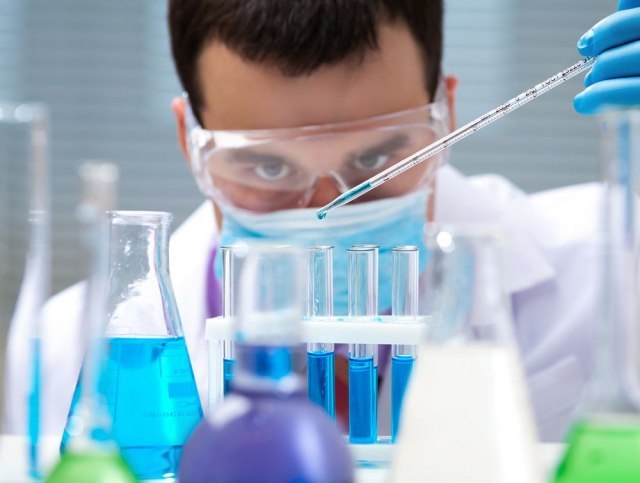 The South African strain, which, like the British strain, is more contagious than other strains of coronavirus, has appeared in 23 countries, according to the WHO report, reports the Guardian.

The mass distribution of vaccines in the United States and Europe has brought hope that the end of the pandemic is in sight.

The European Union announced yesterday that it intends to vaccinate 70% of the population before the end of August.