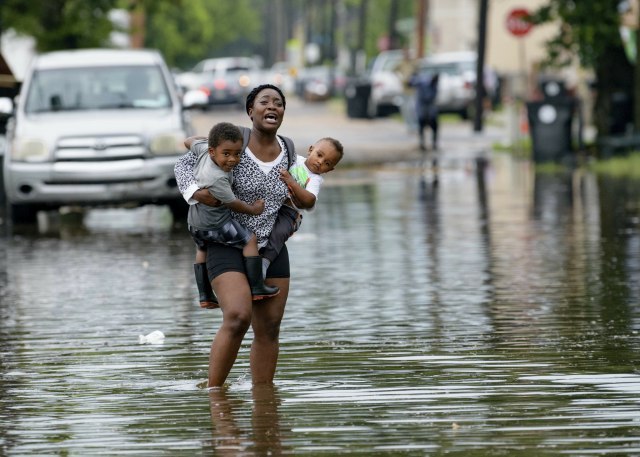 The concerns are quite serious as the worst is yet to come: possible hurricane could hit the Gulf of Mexico's coast prior to weekend, raising water level of river Mississippi to the top of defense embankments of this U.S. city.

The storm was far away in the Gulf of Mexico when 180 l/m2 had fallen this morning in New Orleans in three hours, weather forecasters say.

The states of Mississippi and Texas are also threatened with facing heavy rains.

Present scenes emerging out of New Orleans show large portions of the city flooded out, while the flash flood emergency was issued by the National Weather Service, warning that this is a life threatening situation.