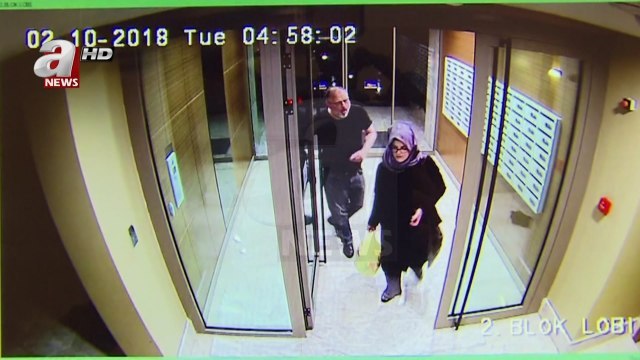 This was told to Sputnik by the leader of the opposition Turkish party Vatan, Dogu Perincek, who claims to have learned it from reliable sources.

On the other hand, Turkish President Recep Erdogan claims that the body has not been found.

A Turkish police source told the details of the investigation to the newspaper Hurriyet. In particular that the police, while reviewing the consulate's surveillance camera footage, discovered that the victim's "double" had left the building at one point.

"When Khashoggi entered the consulate, he was wearing shoes, not sneakers (like the person who left)," the source said.

After several days of denying the charges, Saudi Arabia admitted on Friday night that Saudi journalist and Washington Post correspondent Jamal Khashoggi had been killed in its Istanbul consulate, allegedly after an unplanned "quarrel and brawl". 18 people have been arrested and a senior Saudi intelligence official removed.

Khashoggi disappeared on October 2, and was last seen entering the consulate of Saudi Arabia in Istanbul.