Serbian President Aleksandar Vucic has received a letter from his Chinese counterpart Xi Jinping, where he confirms that he will visit Serbia again. 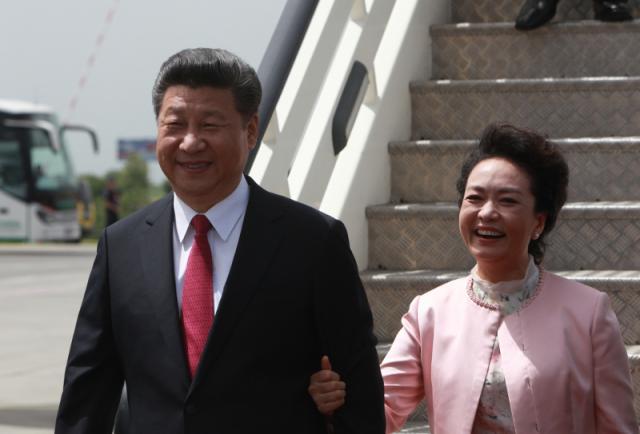 Xi and his wife Peng Liyuan arrive in Belgrade in June 2016 (Tanjug, file)

The Chinese president thanked Vucic for having wished him a happy Chinese New Year, underlining that he held him in high regard for his consistent efforts to develop friendship and cooperation with China.

"The traditional friendship between China and Serbia is firm and indestructible. Over the past few years, joint efforts have resulted in historic progress in the bilateral relationship, which makes me very happy. China respects and supports the path of development the Serbian people have chosen independently, and is very satisfied to see the results of economic and social development in Serbia in the past few years," the Serbian presidency quoted the Chinese president as saying on Sunday, Beta agency reported.

Xi said he paid special attention to the development of Chinese-Serbian relations, and added that he was ready to choose with Vucic the direction in which bilateral relations would develop, and discuss with his Serbian counterpart more dynamic cooperation within the Belt and Road initiative, as well as better international and regional coordination to raise to the next level the Comprehensive Strategic Partnership between the two states.

"Thank you for your invitation to visit Serbia. I am ready to meet with you again, at the time convenient for both parties," the president said in the letter.