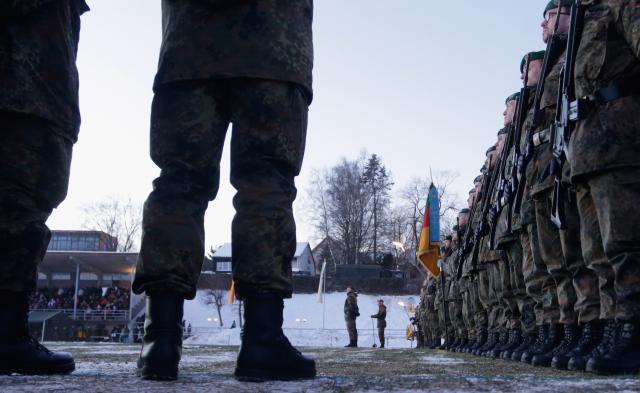 He explained that the lesson was that "in the long run it is much better to fight terrorism and project stability by training local forces, building local security institutions, instead of NATO deploying a large number of combat troops."

NATO has "fought insurgents in Afghanistan, and is training Iraqi officers so that local forces can make a strong stand against extremists," the AP said - but there is "no appetite to deploy troops in counter-terrorism operations."

Instead "allies believe that the international coalition against IS should be leading combat operations, not NATO."