U.S. President-elect Donald Trump has decided to nominate ExxonMobil CEO Rex Tillerson for the position of the U.S. secretary of state. 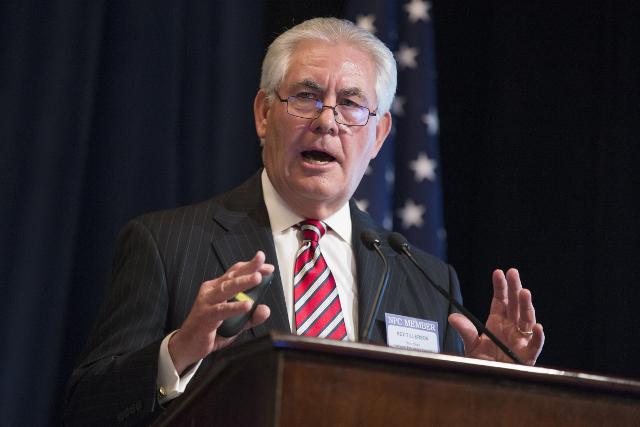 "Among the most accomplished business leaders and international dealmakers in the world, Mr. Tillerson has spent his career protecting the jobs of his employees, who number more than 70,000," reads a statement issued by Trump's transition team, and adds:

"As secretary of state, he will be a forceful and clear-eyed advocate for America’s vital national interests, and help reverse years of misguided foreign policies and actions that have weakened America’s security and standing in the world."

Critics see Tillerson's nomination as Trump's continued trend of picking those associates who will stand for better relations with Moscow.

Agencies are noting that Tillerson was in 2012 awarded the Order of Friendship by Russian President Vladimir Putin, "for his contribution to the development and strengthening of cooperation with Russia" - the highest accolade that Russia gives to foreigners. Tillerson is also a known critic of the West's anti-Russia sanctions.