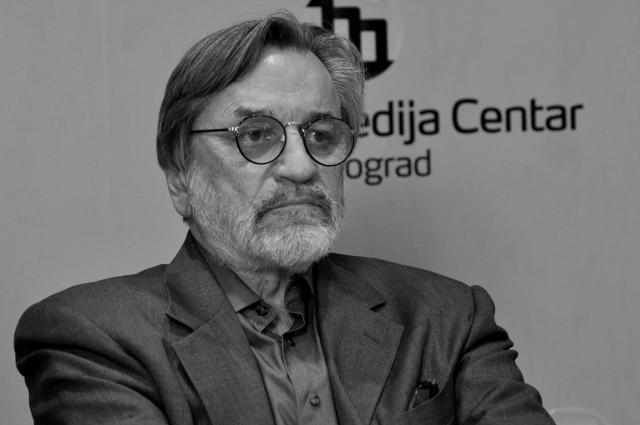 The star actor began his film career with a minor role in the 1964 film The Real State of Affairs, later appearing in over a hundred brilliant roles on film, television and stage.

Nikolic is survived by his wife, actress Milena Dravic.

President Tomislav Nikolic on Friday sent a telegram of condolences to Dravic, writing:

"We have lost our Gaga, Dragan Nikolic, a great of the Yugoslav and Serbian art, who marked an entire era on stage, film, and television."

The president stressed that Nikolic, "with his unique charm and personality, was, and shall forever remain in our hearts."

"Respected and dear Milena, I share in all your grief sincerely and as a friend," Nikolic concluded.

The news of his death was reported this morning by media in the region, with Croatia's Jutarnji List saying that "one of the best-known actors of Serbia and former Yugoslavia" had passed away. Meanwhile, the website Index ran its report under the headline, "Goodbye, legend."

Serbian Prime Minister Aleksandar Vucic reacted to the news by offering his condolences in a Twitter post.

"Serbia has lost the great Gaga (Dragan) Nikolic. My sincere condolences to (his) family and colleagues," the tweet reads.