EU member states will try again today to reach a consensus on the adoption of conclusions on the countries of the Western Balkans. 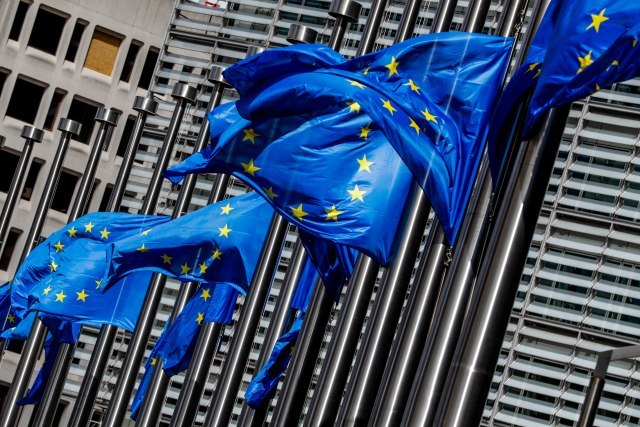 The annual conclusions of the EU Council on Enlargement, Stabilization and Association of the Western Balkans are on the agenda of the ambassadors of the member states who will discuss this issue in the afternoon.

The conclusions were previously blocked by Bulgaria, which primarily vetoed the negotiating framework for North Macedonia.

According to Tanjug, the latest draft conclusions include a section on "implementing the agreement" on good neighborly relations and co-operation between North Macedonia and Bulgaria and calling for "stopping claims based on misinterpretation of history".

Diplomatic sources state that there are indications that Bulgaria could give the "green light" today for the adoption of conclusions on the Western Balkans, but that the negotiating frameworks for North Macedonia and Albania remain blocked.