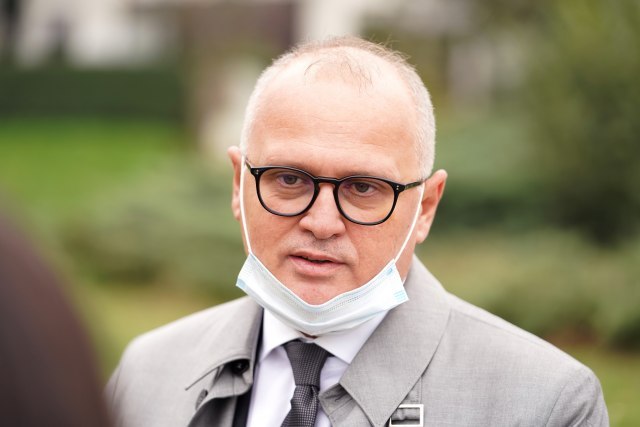 Vesić stated that he expects the court to say whether it is allowed to ban the movement of people in Europe.

He reiterated for TV Pink that the reason for the ban on his entry into Kosovo and Metohija on Monday was stated to be "a danger to security" and assessed that it was a "formal" reason, and that the real reason was, as he says, his scheduled activities in Kosovska Mitrovica, that is, signing a Charter on the twinning of that city with Belgrade.

Vesić said that he should have visited the works on the residential building in Kosovska Mitrovica, to accommodate 20 refugee families who have lived in collective accommodation for more than 10 years, as well as on the construction of a park and playground financed by the City of Belgrade.

"This is a violation of the Brussels agreement. This best shows why they do not allow the formation of the Community of Serb Municipalities (CSM), because Serbs from Kosovo and Metohija would cooperate with the whole world, not only with Belgrade," Vesic said.

"It is a policy that should create permanent insecurity and conditions for Serbs to leave Kosovo and Metohija." This policy is implemented by the Prizren League. If Hoti wanted to build a playground in Presevo, we would not have prevented him because we think that both Serbian and Albanian children should have a playground", Vesić stated. 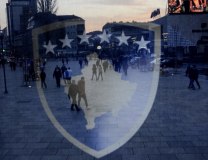