PM to attend marking of Serbian Statehood Day in Brussels 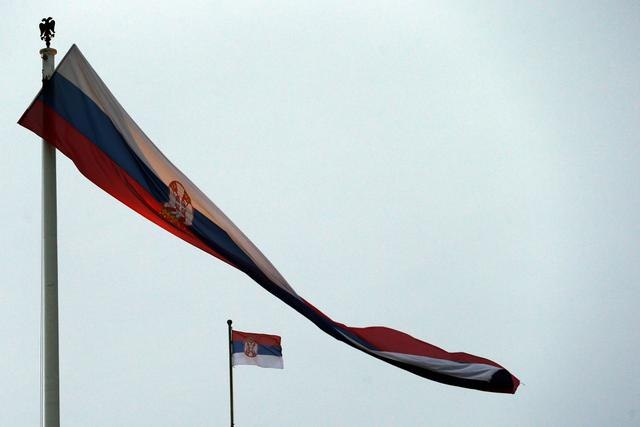 In Brussels, Brnabic will address an official reception marking the Statehood Day of the Republic of Serbia.

The holiday was celebrated on February 15.

According to the government, during the visit, the prime minister will meet with First Vice President of the European Commission Frans Timmermans and European Commissioner for Justice, Consumer Affairs and Gender Equality Vera Jourova.

The marking of the Statehood Day of the Republic of Serbia in Brussels is organized within the framework of “Serbia Creates,” a new government platform for the promotion of Serbia in the world.

The platform was created by the Creative Industries Council of Prime Minister Ana Brnabic.