Spain says Kosovo can only join EU as region of Serbia

Madrid is not backing down on blocking the EU integration of Kosovo, the Belgrade-based daily Vecernje Novosti writes on Thursday. 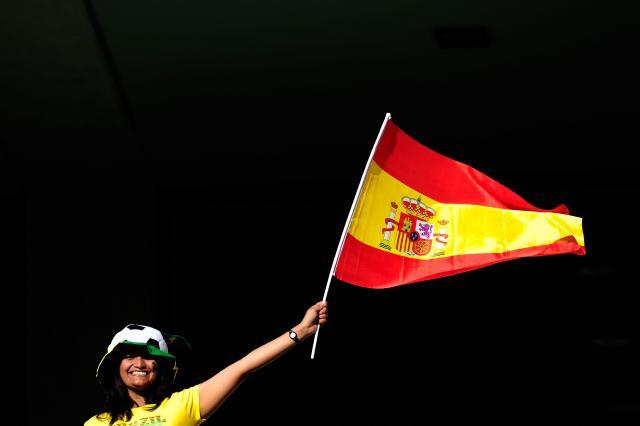 However, the article continues, Spain will agree to Kosovo in the EU - but only as a region of Serbia.

The position of Madrid, Vecernje Novosti said it learned, is that Kosovo can become a part of the Union only as a separate administration within Serbia. In this sense, the Spanish have sent to top EU officials not only one written objection - as mentioned over the previous days - but several protest documents.

The daily said it was able to receive confirmation of this from the Spanish Foreign Ministry, which also had the message that Madrid would not back down.

"Spain's position on the non-recognition of the unilaterally declared independence of Kosovo is based on the defense of the principles of the territorial integrity of states, respect for international law, and the rule of law," the Public Relations Office of the Spanish Ministry of Foreign Affairs told the Belgrade newspaper.

Vecernje Novosti also reported that "the situation with Catalonia" has permanently cemented Spain's attitude towards Kosovo. Madrid does not want to hear of any precedents, because that could, among other things, be used by some of its own regions, the article said.

After last year's independence referendum in Catalonia, and the European Commission's assessment that it cannot be compared to Kosovo - because Spain is in the EU, and Serbia is not - the Serbian government prepared a protest letter for Brussels.

However, the authorities in Belgrade eventually decided not to send it - as President Aleksandar Vucic explained at the time, because Belgrade received a direct request from Madrid not to do so, as it would have made their situation more difficult.

Vucic at the time also said that Spain has always treated Serbia "fairly" and that he was aware of "all those who pressed their prime minister Mariano Rajoy to give up and recognize Kosovo" - but that the head of the Spanish government "would not do it."

Earlier this week, Albanian language media in Pristina reported that Spain had sent a non-paper to Brussels with the goal of blocking any mention of Kosovo as a separate state in EU's upcoming enlargement strategy.