"Perhaps none of current candidates will become new UNSG"

Vesna Pusic thinks it is possible that none of the candidates now in the race to become the new UN secretary-general will eventually be elected to the position. 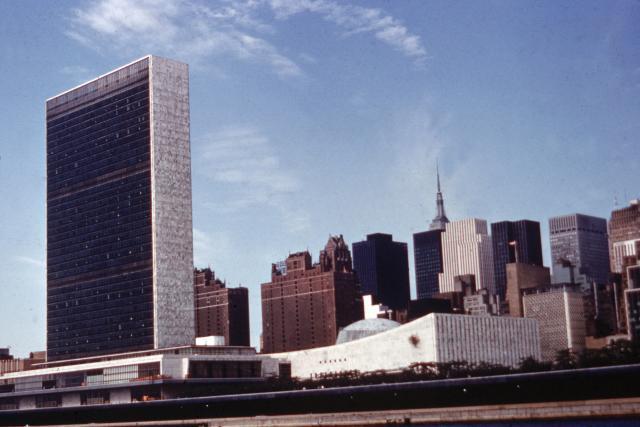 Pusic is a former Croatian foreign minister and a former candidate in the race for the top UN job, who dropped out earlier in the year.

She told the N1 broadcaster that there has been "more and more talk" about somebody who has not been in the selection process so far in the end becoming the UN secretary-general.

"It seems to me that in this situation it's possible none of us who were in the selection process will be elected... It's possible it will be somebody new, a thirteenth (candidate)," said Pusic.

According to her, there would be many reasons for this, "above all because UN Security Council permanent members must agree."

"I am under the impression that most permanent members have been somewhat irritated by the process of presentations and the opening toward the public of the selection process. By choosing a thirteenth (candidate), they would say, 'this was wonderful, but now we decide'."

Pusic added that it seemed to her the standing of Portugal's Antonio Guterres - the front runner according to a series of informal straw polls - was now "not so good."

As for Serbia's Vuk Jeremic, second overall in the process so far, the former Croatian official said he has had "good support, but also several serious opponents."

Jeremic also spoke for the media ahead today's new, fifth straw poll at the UN Security Council, to say that the results so far give him cause for optimism.

"We have been at the very top since the start of the voting. The Serbian candidature has received a significant number of votes - second overall. The goal is to remain at the top on Monday, too, and we are ready for the decisive segment of this selection which begins in October," Jeremic told Voice of America.