Radjen "stroke out" the Spaniards: Expecting brothers in the finals 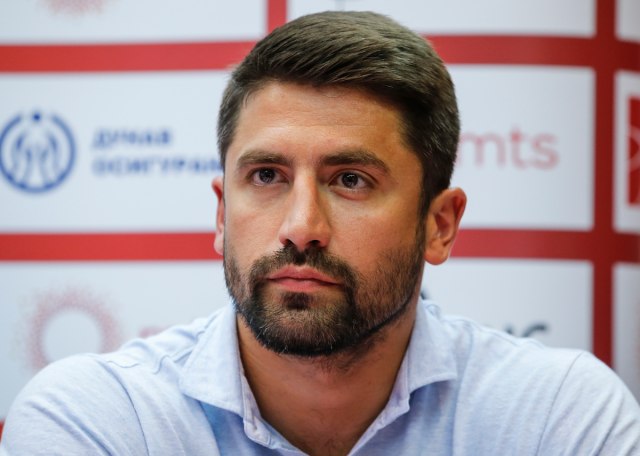 Serbia advanced to the semifinals of the tournament and continues to the gold won in Rio de Janeiro.

In his appearance in the morning show on Prva TV, Radjen reflected on the results of former teammates in Tokyo.

Serbia reached the semifinals, to face-off the Spain national team, after an impressive victory over Italy (10:6).

"I know them and how far they can go. I was not afraid of the Italians; I knew that our team was just warming up. They came closer to winning a medal. At the same time, they have improved their psychological energy," Radjen said.

"I expect a much better game than in the group. Everything will be different," the former "Dolphin" defender is convinced.

Who does he see in the finals? The second semifinal pair is Greece - Hungary.

"I would like to see Greece and Serbia in the finals. That is a quite realistic and possible scenario. Greek brothers with us in the finals."

"We were guests in five cities across Serbia, from Gracanica, up to Ljig ... We have over 500 children, and more than 80 participants could not swim. In just a few days, they learned to swim, and after that, they learned some basic techniques," he concluded.

The match between Serbia and Spain will be played on Friday, starting at 2:50 p.m., while the Greeks and Hungarians will meet at 8:30 p.m. 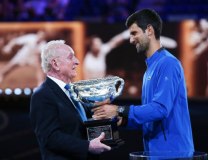 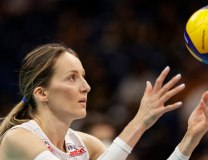 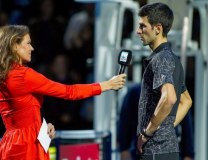 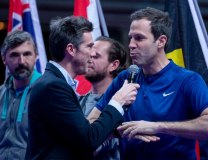 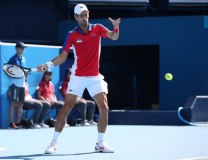 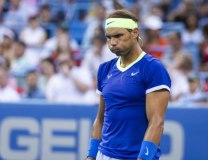 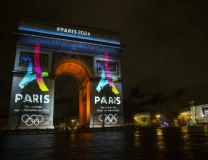 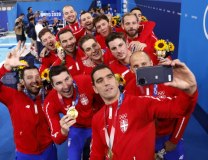