The editorial staff of the insajder.net website, dedicated to investigative journalism, has received several death treats over the past week. 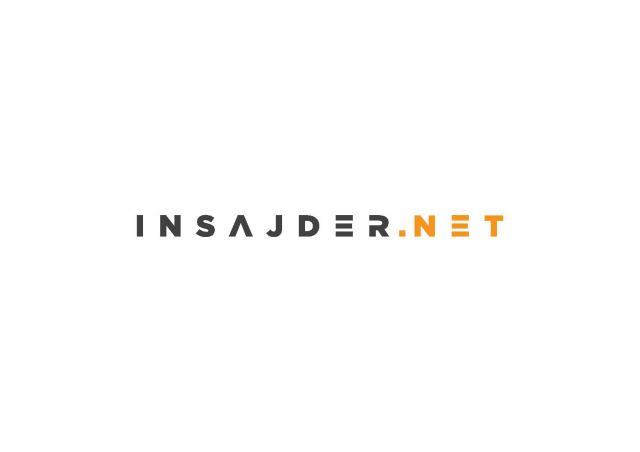 The death threats have been sent to the website's associates as well as to its editor-in-chief, Brankica Stankovic, and B92 News Editor-in-Chief Veran Matic - both of whom have been under around-the-clock police protection for years.

These threats have been reported to a relevant prosecution, while Stankovic, Matic, insajder.net reporter Irena Stevic and the site's director and producer Miodrag Cvorovic on Monday gave their statements on the occasion of the filing of the criminal charges.

In a statement for daily Politika, Veran Matic revealed that he is receiving brutal threats often, including on this occasion, and added:

"I regularly go through the whole procedure: first I file a criminal complaint to the Prosecution for High Technology crime, if the threat came via the internet, and go to the Department for High Technology Crime of the MUP to give my statement about being threatened. Then an investigation is launched, which I think is a complicated procedure."

Matic said he believes such threats should be prosecuted ex-officio once they have been reported.

"It is necessary to change the law to enable the raising the level of responsibility when it comes to threats to endanger the life of anyone, and especially of those persons who perform very responsible jobs. Now, it is necessary that a person who has received the most drastic threats declares that they feel threatened in order to launch investigative activity, which is a paradox," he noted.

Matic also stated that sanctions for the threats are often such that they represent more "an incentive to continue the transgression, rather than an educational measure."

"Last year a person who sent me death threats was released and ordered to psychiatric treatment, without any serious checks in place. As far as I have been informed, recently, that is, only a couple of months later, he repeated his threats toward a person who has also been exposed to reactions of this type. I am not sure there is a new process now, which means that in his case nothing changed when it comes to the threats he has been spreading around."

"I also think that the MUP High Technology Crime Department employs very competent people whose hands are often tied, and that can prevent them from successfully solving also the much more serious threats, such as those of terrorism," Matic concluded.