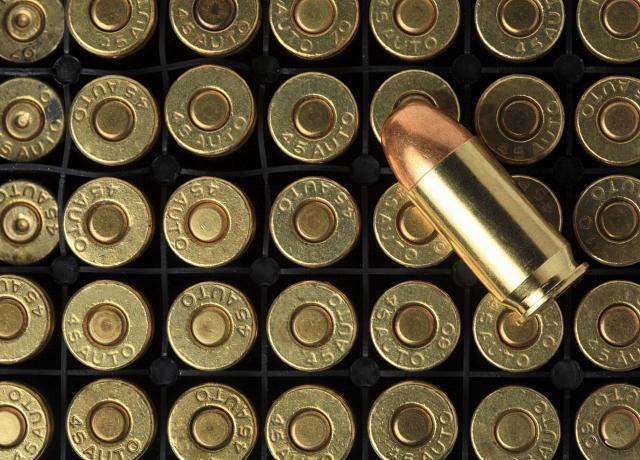 According to the report, the UAE, Saudi Arabia and the US are the biggest buyers of Serbian-made arms.

Miloradovic told Tanjug that export permits for weapons and military equipment worth USD 897 milion had been issued in 2018 and that this was a good indicator.

Exports of highly sophisticated systems such as 105 mm and 155 mm howitzers, self-propelled fire guidance systems and optoelectronics are rising as well, Miloradovic said.

"The growth trend of the ten state-owned factories, controlled by the MoD, continued in 2018, when it increased by 13.9 percent year-on-year, and by as much as 45 percent compared to 2016, " he said.

Miloradovic observed that Serbia's main markets - the UEA, Saudi Arabia, and the US - are at the same those markets that import from the world's most sophisticated industries.

This official also revealed that "a large number of permits" had been issued for the EU market - Bulgaria, Romania, Cyprus, and Germany.