The National Bank of Serbia is analyzing various scenarios to be able to find alternative solutions and enable unobstructed payment operations across Serbia. 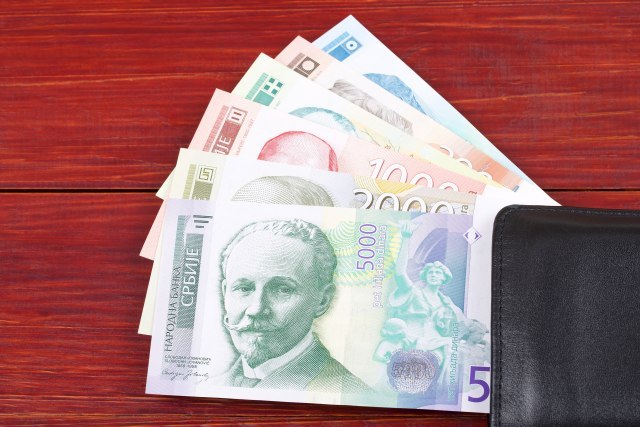 This includes Kosovo, in case Pristina introduces new measures, which may include a halt of payment operations in the north of Kosovo, a source in the central bank (NBS) told Tanjug on Tuesday.

"Concerning current developments in the territory of the province of Kosovo-Metohija and the measures Pristina is taking by forcible methods, also announcing new measures, the NBS, as a responsible institution, is watching developments closely," they said.

The NBS source also pointed out that the bank is coordinating and closely cooperating with the president and the government, and and that the NBS will carry out its activities with regard to possible new measures of the Albanian side only if they are adopted.

"Notwithstanding this, the National Bank analyzes various scenarios, including the worst ones, in order to find alternative solutions in such circumstances and take measures within its competence that would allow the smooth conduct of transactions throughout the territory of Serbia, as has been the case until now."

The NBS source stressed that (Pristina's) measures discussed in the public are contrary to all generally accepted international standards, and that the possible response of the bank will be aimed at protecting citizens and their interests, as well as economic entities and the continuity of their business.

Serbian President Aleksandar Vucic said over the weekend that, after Pristina introduced its latest measures, all lies of Albanian politicians from Kosovo, who said they were in favor of peace and dialogue, had been exposed - and said that there was "no force that would make him to talk about anything until the taxes (on goods from central Serbia) have been withdrawn."

The president stressed that "whatever they do, even if they stop payments, they will slowly but surely will lead us to the edge where we must do something and react, our people will not be left without money, ways will be found to pay their salaries."

"We see that there is no end to the madness, that it is not curable. This is not simply curable and that's why we are preparing for the most difficult scenarios. Rest assured that we will be with our people in Kosovo and Metohija and find ways to pay their salaries and pensions. The situation is difficult, serious, but it's our job to fight and talk about it," Vucic stressed.