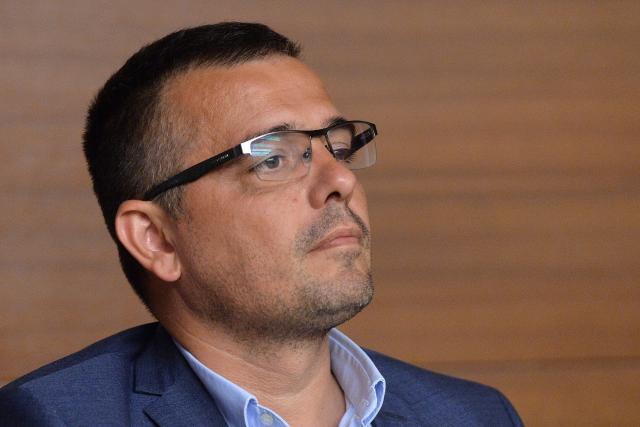 In order to exercise this right, Nedimovic told the daily Blic, they will have to go through "rigorous controls of the state mechanism."

These are the solutions from the draft version of the Law on Agricultural Land, which must be adopted by September 1, as an obligation under the Stabilization and Association Agreement (SAA) that Serbia has with the EU.

Asked whether this means that land will not be sold to foreigners before 2027, the minister replied affirmatively.

"It is precisely this, but also it means fulfilling our Brussels obligations, as Ana Brnabic and Aleksandar Vucic said in their expositions. We will not easily give arable fields, because of the national interest," Nedimovic has been quoted as saying.

When the interviewer noted that Serbia must still allow the sale of land - although it does not know when and if it will become a member of the EU - and when asked "under what conditions" this will be done, Nedimovic said that the conditions will be "strict."

"We have extended the deadline regarding residency status from seven to ten years. During that time, they will be under a special control system to prove they are not just passing through. They will also have to own agricultural equipment, and be registered as an active agricultural farmstead," he said.

When asked "what will happen with legal entities or foreign companies," he replied: "It is stipulated in the Constitution that foreign companies that are not registered here are prohibited from buying land."

Nedimovic assessed that "there is time" for the law to be passed by September 1. "The government will adopt it (the draft) these days, and after that it goes to the Assembly for a debate," he said.

The interviewer then said that "wicked people are saying that a law is not needed because many Serbian fields have already ended up in the hands of foreigners" - to which Nedimovic replied, "Some from the opposition allowed, through the 2002 law on privatization, (foreigners) to buy even agricultural companies".

"We are are trying to protect one of the most important Serbian resources - the land," Nedimovic said.

Asked "what is happening with PKB (agricultural complex) and whether the government has defined a privatization model, Nedimovic said that a privatization advisor has been selected, while there is "a working group in the Ministry of Economy."

"Cattle production must be preserved, because 30 percent of best quality milk comes from PKB," Nedimovic said, adding that the state will "absolutely" insist on a strategic partnership, to keep its influence in the company.

When the reporter remarked that the state as leased Germany's Tonnies "the first hectares of land" and asked whether this was done for any of Serbia's large land owners as well, Nedimovic said that "Serbian tycoons have not received land nor will they - because they missed the point, when it comes to their homework."

"They wanted land for the sake of land, and we were not giving arable fields for something that does not have a processing character," he said.

Asked whether there were any "resounding" names among them, the minister said this was about "all those marked as tycoons, including Miroslav Miskovic and (Petar) Matijevic, and some other well-known figures."